INSIDE SCOOP WITH CORTEZ MCKINNON 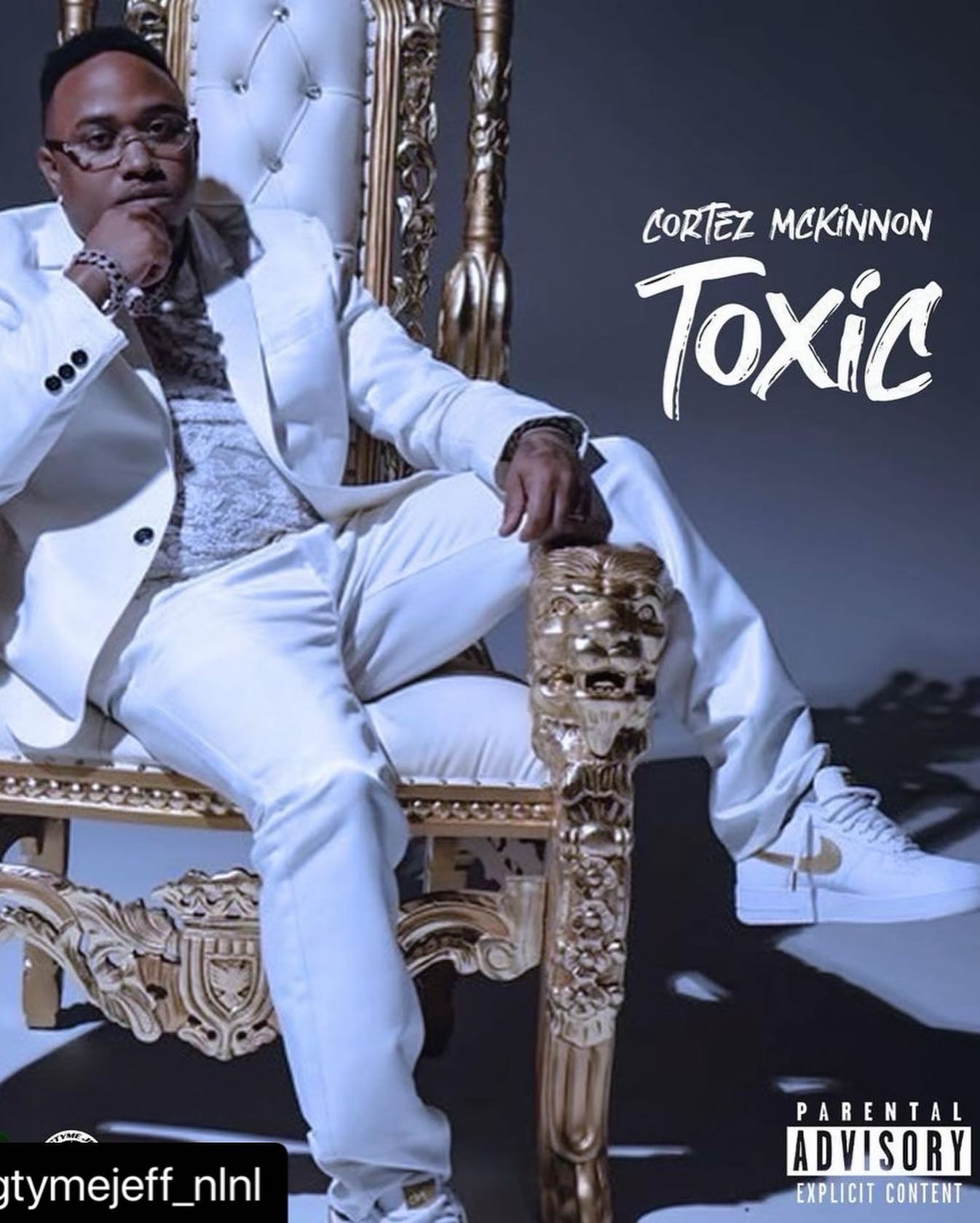 Cortez McKinnon is a artist from Tuscaloosa, Alabama. Growing up there he noticed there were not many opportunities to succeed,  so he relocated to Atlanta to create a music marketeer. He started making music due to the loss of his brother, through that he began to flourish in the industry. After being signed to New Life New Label, he stayed true to himself which is why his music is constructed from the pain & heartfelt experiences that he has had to face thus far. He is a reserved artist that chooses to express who he is through his passion for music. During his interview on Di-VerZe HitZ Radio, he speaks on investing in people which he believes builds relationships & opportunities to further him along in his career.

What Describes His Music?

His music is based off of the pain that he has felt from different situations & focused that pain in a positive way by expressing through his music how certain things made him feel. His track “Between Us” speaks on having a relationship on the low & enjoying each others company. “Toxic” speaks on coming together & building a more healthier relationship.

“Fake Love means just what it stands a lot of different fake love that goes on within people amongst the environment. A lot of people do not except things what it is. If it is fake then its fake. Feelings ain’t fact”. – Cortez McKinnon

Stay tuned for his NEW track “KTSE”. Keep That Same Energy will be streaming soon on all platforms. 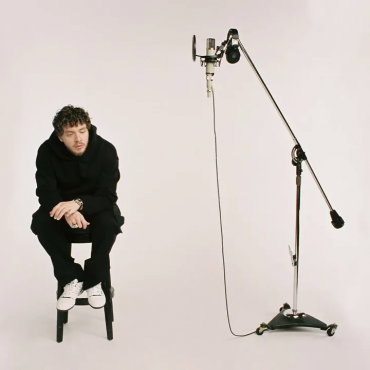