GET THE INSIDE SCOOP OF DEE BLAZE THE PYRO Dee Blaze The Pyro is a artist from New York that makes music to motivate the people & youth. He has a passionate soul dedicated to spreading a meaningful word through music. He produces, constructs beats, & mix’s along side his journey of creating music. Throughout his interview, he speaks on several topics such as how he got started, what experience influenced him & how he has thrived in the music industry thus far.

How Could His Music Be Described?

His music can be described as Afro Surrealism & perceived by people to create a sense of awareness to the Black Culture. He also, touches on creating a way of life with music while creating revenue from. His music speaks on manifesting his music journey & what it means to him, by believing and trusting in himself. He also speaks on pain within the Culture & follows up with “Black Boy Joy” that was dropped in 2020, but stand very significant to his proceeding music in today’s society. This depicts the happiness & fullness of the youth. With a follow up question of asking the child “how will he prevail”?

Since you have made it this far, he has a NEW track dropping “Ready“. Keep a look out for this official video!

Find him on all digital streaming platforms. 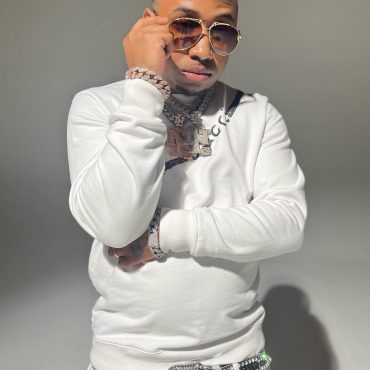 INSIDE SCOOP WITH CORTEZ MCKINNON

Cortez McKinnon is a artist from Tuscaloosa, Alabama. Growing up there he noticed there were not many opportunities to succeed,  so he relocated to Atlanta to create a music marketeer. He started making music due to the loss of his brother, through that he began to flourish in the industry. After being signed to New Life New Label, he stayed true to himself which is why his music is constructed […]